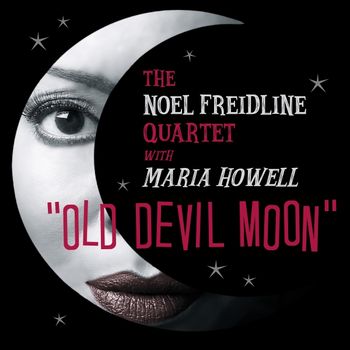 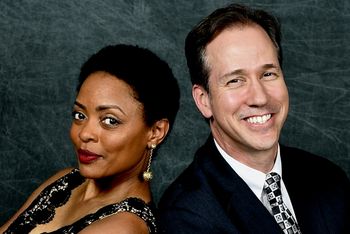 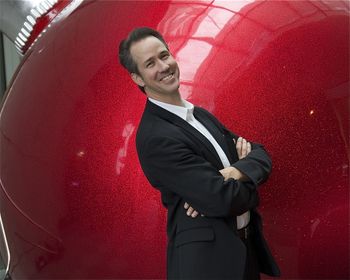 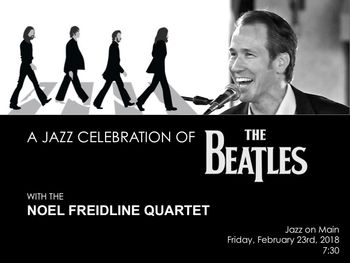 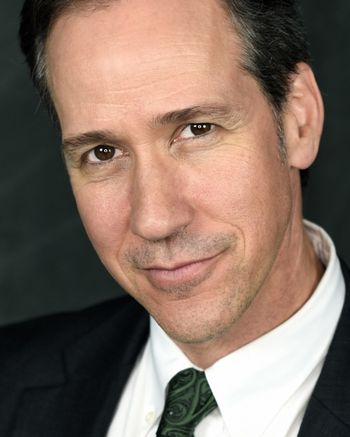 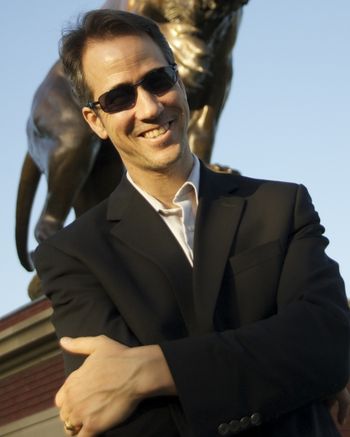 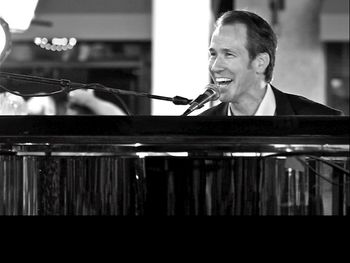 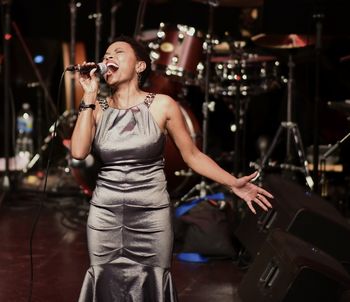 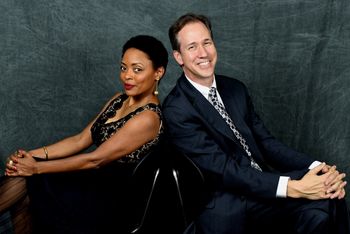 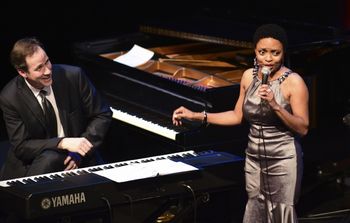 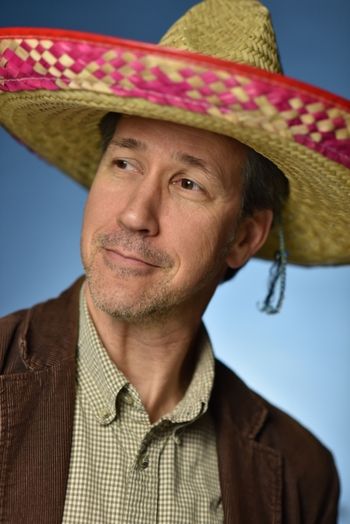 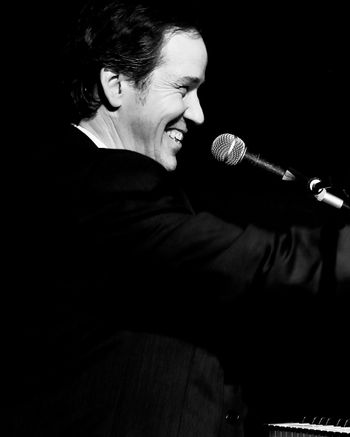 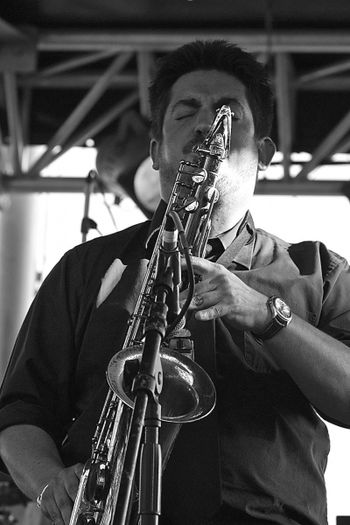 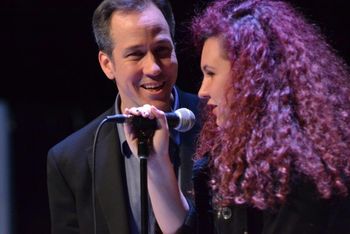 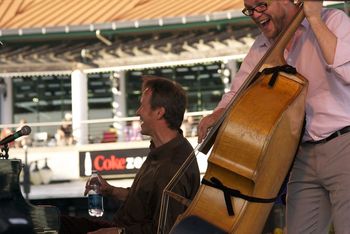 Nicolas is an award-winning recording artist, who has released 6 solo CD’s on the Right Groove Record label, his last 2 albums climbing to the Top 20 of the US Jazz Week Charts and garnering significant placement in worldwide radio programming He was also a founding and touring member of Bobby McFerrins renowned vocal ensemble, “Voicesta” for over 10 years, and is the lead singer/narrator for sax legend, Vincent Herring’s, “Story of Jazz Orchestra” that toured Europe 2017-2019.

Join pianists Noel Freidline and Kevin Bales as they present one of the greatest 2 piano shows to hit the Southeast.

In 2014, Nnenna starred in the critically acclaimed show “Georgia on My Mind: Celebrating the Music of Ray Charles” at the Venetian Hotel in Las Vegas. Nnenna is no stranger to the music of the master singer - she toured with Ray Charles, and other great jazz artists including Ellis Marsalis, Al Jarreau, George Benson, and others. Recently, multi-Grammy nominated vocal artist Nnenna Freelon has delivered her eleventh album after a decade-long hiatus from the studio. With Time Traveler, she offers a celebration of love and a prayer of hope for those living with loss. Learn more at Nnenna Freelon's official website.